Held annually at the beginning of March normally from Friday afternoon/evening till Monday morning.  An opportunity for Queens to get to know one another, share ideas, and generally kick up their heels!  Open to all Queens of Registered Chapters and their Vice Queens, Founding Queens and Queen Mums.

The 2021 Gathering of Queens is scheduled to be hosted by Queen Viv of the Red Hat Bees of Bardwell and held in Great Yarmouth. Relevant information will be sent out to all Queens as soon as it is confirmed that the event can go ahead in view of the current situation with Covid.

Group Photos from Past Gatherings of Queens 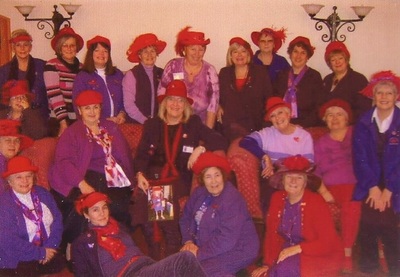 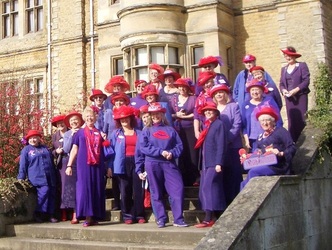 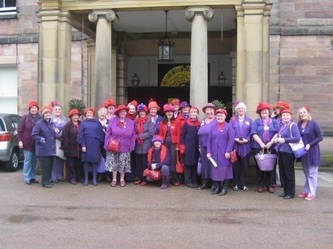 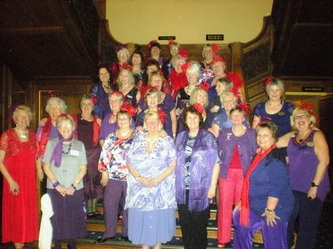 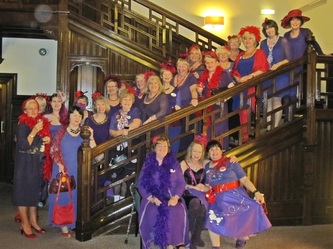 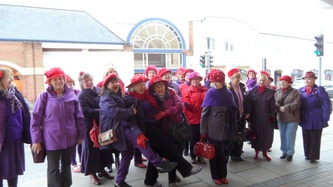 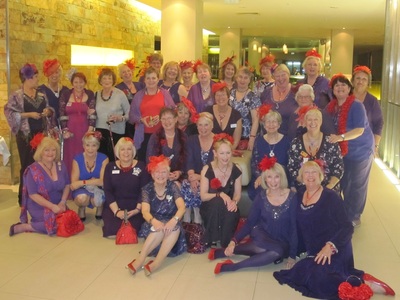 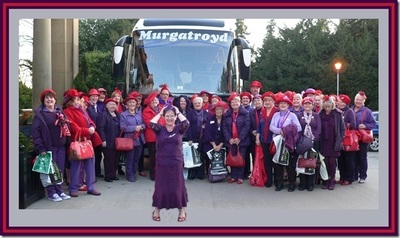 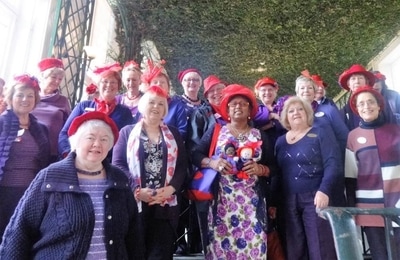 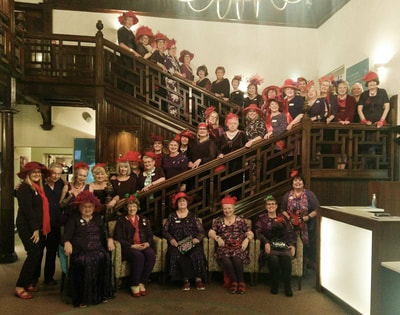